Can You Use A Grill After A Grease Fire?

You are here:
Fire Suppression 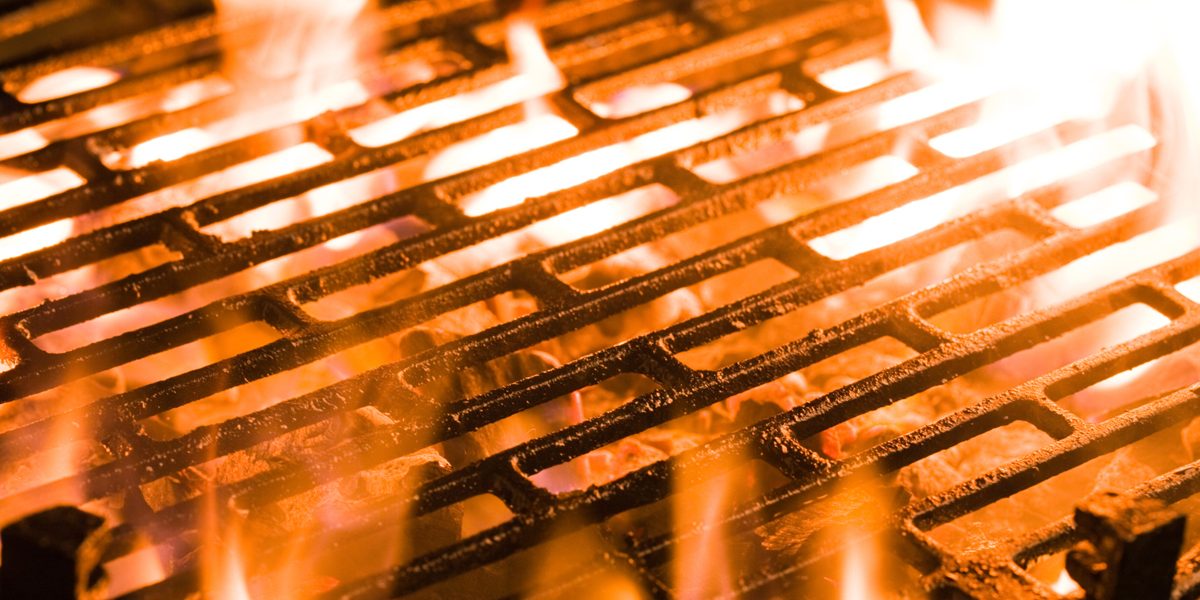 Grease fires can easily be avoided by keeping up with routine maintenance of the grill. If you are wondering if you can you use a grill after an unexpected grease fire, this article will help!

Can You Use A Grill After Grease Fire?

After the unexpected fire occurs, wait until the grill is completely cooled down. Once cool, grab a bucket full of water along with washing detergent. Wash the grill thoroughly, as it should be filthy after a fire of any magnitude. After a thorough wash, it’s suggested to dry the area with a paper towel, followed by seasoning the grill with vegetable oil. This includes the grill grates, using a smooth cloth or paper towel.

The smooth cloth is used to oil the grill completely, which is necessary for proper upkeep. Next, heat the grill while closing the lid for at least 10-20 minutes. Prepare your food for grilling, open the lid and carefully place the food in position.

These are some of the most common questions asked about grill grease fires.

Will A Grease Fire Ruin A Grill?

A grease fire can cause your grill to explode, causing injuries and damage to your home. Again, grease fires are rare, but it’s suggested to always stay nearby whenever cooking with the grill.

What Do You Do After A Grease Fire?

Turn off the grill’s burners only if you are able to safely reach the knobs on your grill. Next, remove the food from the grill and smother the area by throwing sand, kosher salt or baking soda over it. Close the lid and any grill vents to starve the fire of oxygen.

How Do Grease Fires Start?

Grease fires will happen when your cooking oil becomes too hot. During the heating process, oil will start to boil, then smoke, eventually catching on fire. Typically, the oil won’t catch fire immediately once it starts smoking. Smoke, though, is a clear warning sign that the oil could catch fire.

Can A Grass Grill Explode?

Yes, a gas grill can explode if propane or natural gas is allowed to build up inside and around the grill, while subsequently ignited. A propane tank can explode if it is exposed to extremely high temperatures. However, when taking proper safety precautions, gas grills are safe overall.

How Common Are Grease Fires?

Of the 16,000 cooking fires per year, nearly two-thirds began with the ignition of food or other cooking materials. Oftentimes, these fires are ignited by grease, according to CementAnswers.

Does Salt Put Out Grease Fires?

Salt can smother the fire, along with covering the grill with a lid. Baking soda can chemically extinguish the fire. You’ll need a decent amount of salt and baking soda to put out the fire. Refrain from using flour or baking powder to extinguish the flames.

Does Flour Put Out Grease Fires?

NEVER attempt to use flour to extinguish a grease fire.

Heat, oxygen and fuel are commonly referred to as the “fire triangle.” When the chemical reaction aka the fourth element is added in, you’ll have the actual fire. Just remember the fire requires all four parts, so if you take away any of the four, the fire will be extinguished. 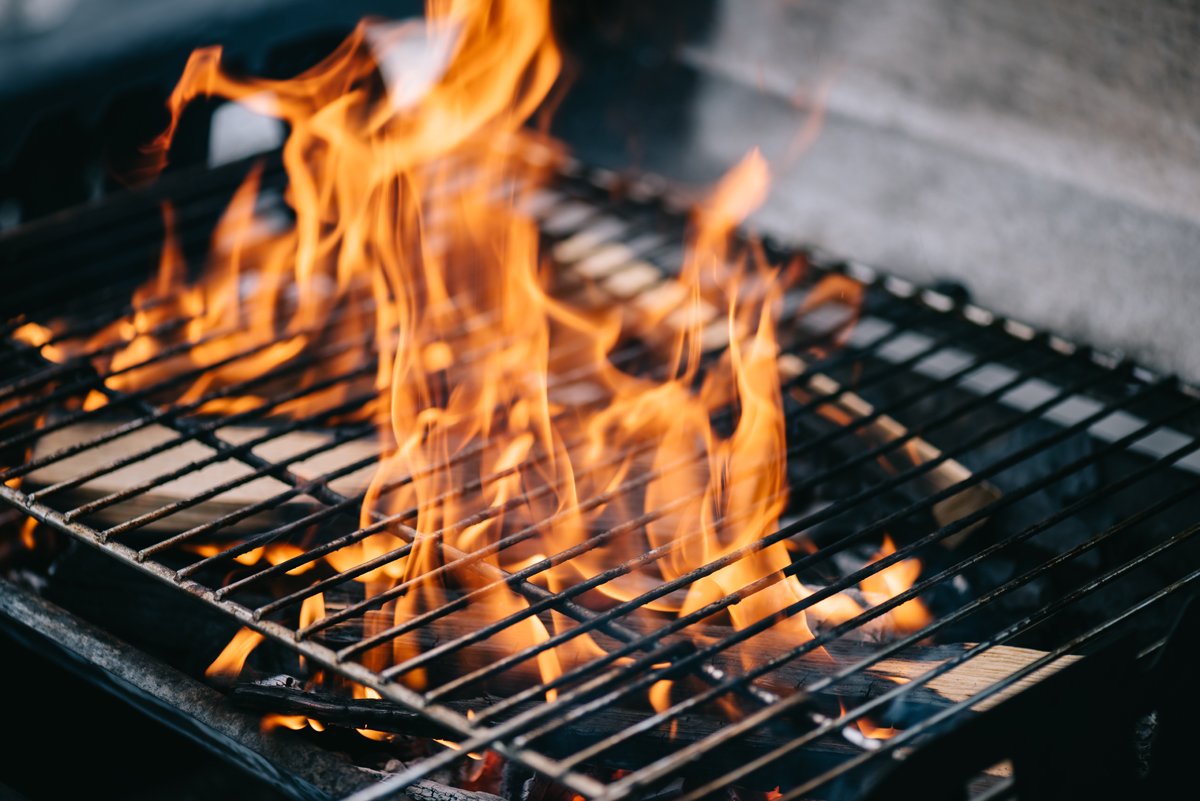 How To Put Out A Grease Fire On A Grill

In most cases, it is the grill that is causing the fire, not your cooking skills or technique. Typically, gas grills will feature a removable drip pan underneath the burner. This is where any liquids that come out of the food during cooking will be caught. Whenever these pans remain neglected, they eventually fill up with flammable fats that can become fuel igniting a potential fire.

Here are the steps to take when attempting to put out a grease fire:

One Last Tip: Never use water to put out a flare up or grease fire. Water will only exacerbate the situation by spreading the oil, which will increase the size of the fire. Use of water can also crack your grill’s porcelain-enamel finish.

How To Prevent A Grease Fire On A Grill

Of course, the best way to deal with a grease fire or any sort of flare up is by avoiding this scenario in the first place. Here are a few tips on how to avoid any flare ups or fires:

While grease fires are unusual, they can happen unexpectedly. With proper care of the grill, though, these fires should be prevented. Just remember to never leave your grill unattended whenever you are cooking with fire.

What Are Fire Suppression Systems and How Do They Work?
November 5, 2021